HomeNewsAlgarve Holidays Allow You to Explore Some Medieval Attractions
News

Algarve is a historic region in the continental part of Portugal. It is a place from where the Portuguese explorers began their journeys to discover new places and cultures. This region is also a place of immense natural beauty, which offers some pleasant surroundings that soothe your senses while holidaying in this part of the world. Algarve has undergone significant developments since the early 1960s to accommodate an increasing number of foreign tourists. As a result, millions of domestic and international tourists have visited this region over the years and continue to arrive here from distant places to enjoy its mesmerising gifts of nature and to explore some historic places.

You can enjoy your Algarve holidays at any time during the year, as it is one of the world’s year-round destinations. It enjoys long spring and summer seasons, while its winters are short and mild. Summer arrives in this region of Portugal during mid-June and stays until September, giving you ample amount of time to plan a holiday to this popular tourist destination and enjoy some sunbathing on its enchanting beaches. However, this season also witnesses a heavy rush of tourists. It would certainly make it difficult for you to get some good deals on hotel accommodations.

The spring months of April and May and the autumn months of October and November are the shoulder seasons. If you wish to enjoy cheap holidays to Algarve, the winter season from mid-December to the end of March would be the best time. It gets you some exciting deals on accommodations and gives you the freedom to explore all the popular attractions of this region. You can also indulge in your favourite outdoor activities as the number of tourists reduces considerably during winter. The golf courses and beaches of Algarve are among the places that remain accessible for tourists throughout the year.

Faro is the capital of Algarve and the international airport located in this city serves as a point of access to the southern region of Portugal for the tourists. Besides the beaches, you can explore some fantastic towns during your cheap Algarve holidays. Among them is the Cidade Velha or the Old Town, which is enclosed by enormous defensive walls. This town gives you the feeling of being taken back in time with its cobblestone streets, an old cathedral, and leafy squares. The region’s busiest fishing port called Olhao is another place worth visiting for its look and feel that’s almost North African.

Lagos is also worth visiting while you’re exploring the Algarve region. It is rich in history, as the ‘Age of Discovery’ was launched from this resort town by Prince Henry in the 15th century. While the magnificent cliffs and grottoes create an excellent backdrop to its scenic beaches, you can also explore the beautiful churches and castle walls that were built here during the medieval times. If you wish to stay in an urban setting distanced from the beach resorts, Portimao can be an ideal place. It has a gorgeous promenade and is an international port of call for cruise ships. 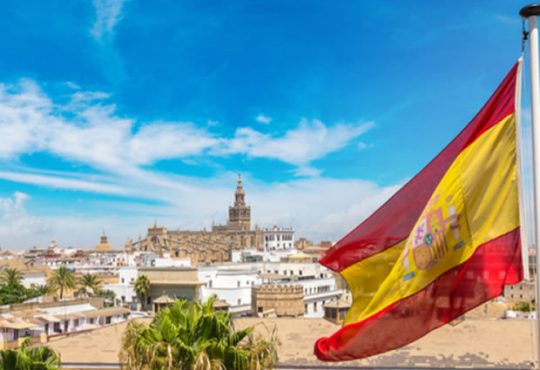 Savour Some Visual Delights With Holidays to Spain

Traveller2 years ago
101
Located on the Iberian Peninsula, Spain is a country with diverse offerings for its tourists including the gorgeous Canary and... 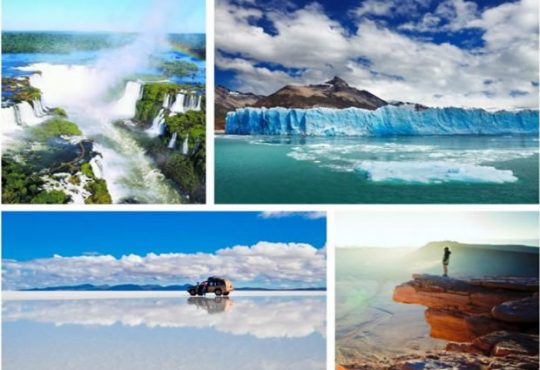 Traveller2 years ago
114
It happens quite often that you don't have much time left after exploring a particular destination during your holiday, and... 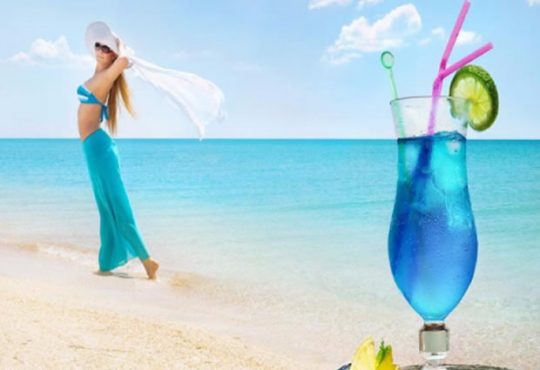 Traveller2 years ago
115
There are times when you long to escape the hustle-bustle of cities, and move to a place where you can... 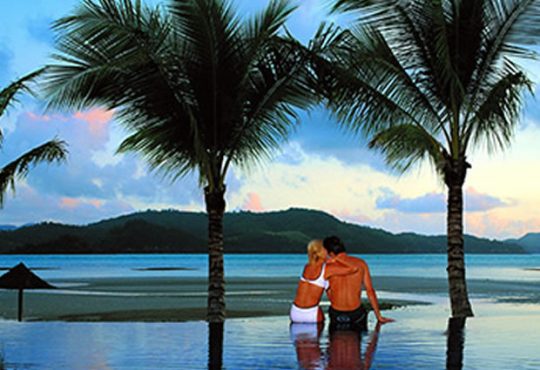 Traveller2 years ago
112
You often feel dissatisfied with a budget holiday, as it does not provide you with enough freedom to enjoy the...