Canada’s Natural wonders attract several tourists each year such as the vast northern tundra, the Rocky Mountains, and Niagara Falls.

While those attractions are definitely must-see items on a, there are also many monuments which are structural marvels and cannot be found at any other place. 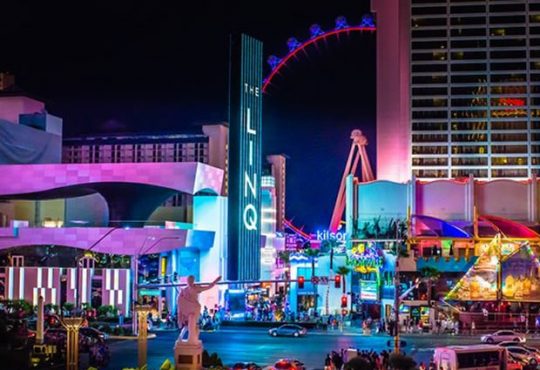 Traveller2 years ago
105
Call it the 'Sin City' or the 'Entertainment Capital of the World', Las Vegas never fails to entertain its visitors.... 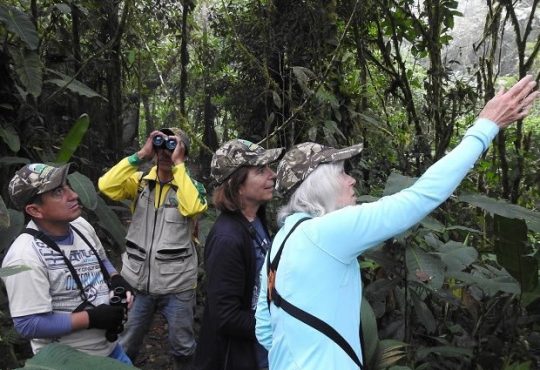 Traveller2 years ago
109
Birding is the passion that many people live. They earn the best memories through it. They don't want to compromise... 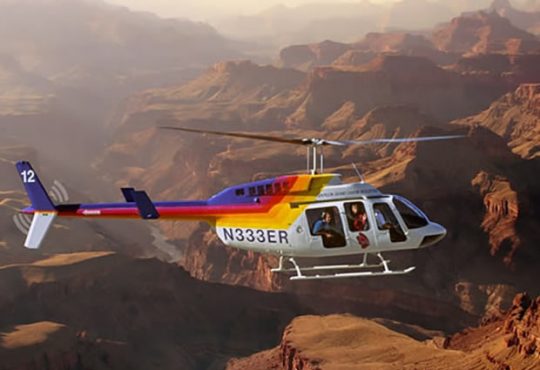 Traveller2 years ago
122
One of the Seven Natural Wonders of the World, the Grand Canyon can be explored in many ways: by plane,... 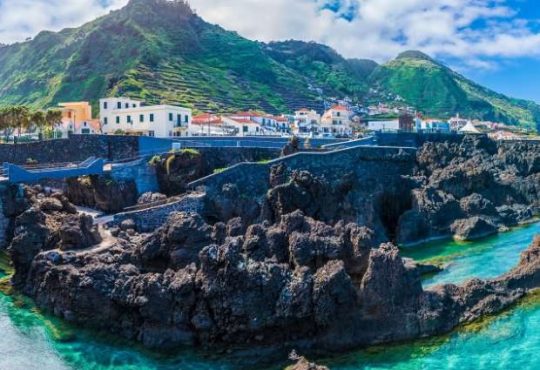 Traveller2 years ago
115
Are you looking for a holiday that would eclipse your usual beach vacation? Do you want to and want to...