HomeTravelHow to Enjoy Some Delectable Treats During Thailand Holidays
Travel

Thailand is among the most sought-after tourist destinations in the world today and is explored by travellers from various corners of the globe. In the early 20th century, this Asian country was known as Siam and was the only one that managed to avoid being ruled by Western colonial powers. Although it had struggled with France and Great Britain before the 20th century, it was not taken over by any country. In recent times, it is one of South Asia’s regional powers and is renowned for its majestic attractions, including some beautiful Buddhist temples. While holidaying in this country, you’d not only get to visit its most popular places but would also get to relish its delicious dishes.

Your Thailand holidays allow you to enjoy a spicy shrimp soup called Tom Yum Goong, which is one of the most famous dishes eaten in this part of the world. It is made using straw mushrooms and fresh prawns combined with various spices and herbs. They include lemongrass, chilli, lime leaves, shallots, galangal, fish sauce, and lemon juice. You can savour this soup with any of your meals. Another delectable treat worth savouring is Som Tum. It is a spicy salad made using raw papaya, cherry tomatoes, green beans, chillies, and garlic.

Tom Kha Kai would also be a mouth-watering treat if you like to have a soup-based dish. It is prepared using tender pieces of chicken cooked in coconut milk with the addition of crushed shallots, chillies, lemongrass, and galangal. If you are in the mood to eat rice during your meal, you can have it with Gaeng Daeng. This red curry is prepared using morsels of meat, red curry paste, and coconut milk. It is usually topped with lime leaves that are finely chopped. Another renowned dish of the country which has achieved worldwide fame today is the fried noodles prepared in Thai style, called ‘Pad Thai’.

During your holiday in this fabulous Asian country, you can savour the Green Chicken Curry, which is made using simple ingredients. They include morsels of fresh chicken, eggplants, coriander, tender bamboo shoots, and sweet basil. What gives this curry its green colour are the quantities of green curry paste stirred into the coconut milk while preparing the dish. You can enjoy this lip-smacking curry with rice during any of your meals.

One of the delicacies you can’t afford to miss during your holiday in this part of the world is the Thai-style fried rice known as ‘Khao Pad’. Almost all the restaurants across the country have this dish on their menu. It is typically served with lime and cucumber slices and is usually eaten as lunch in Thailand. As this is a Thai variation, the ingredients used while preparing it include a range of herbs, eggs, and onion. The Thai people can also experiment with a variety of ingredients while making Khao Pad, such as leftover vegetables, crabs, chicken, and prawns. One of the savoury treats you can have with the fried rice is Pad Krapow Moo Saap.

Traveller2 years ago
132
An island closest to the North African coast, Fuerteventura is an exciting destination for tourists who wish to enjoy a... 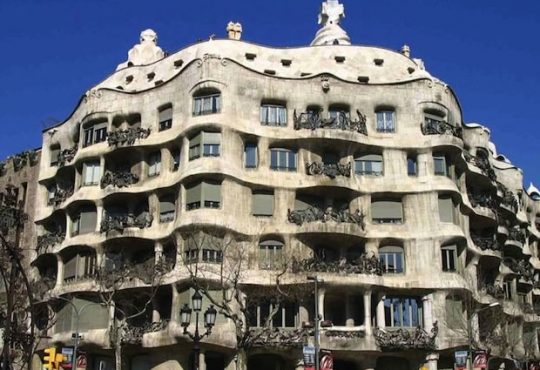 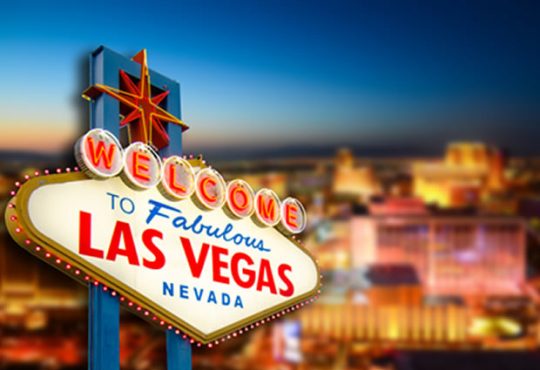 Traveller2 years ago
145
A major Spanish tourist destination explored by more than 10 million tourists annually, Tenerife is the largest of all the...